The ubiquitous number in Rome seems to be Seven. Coming back to the Eternal city’s earliest days, when Romulus founded the city on April 21st this day is a multiple of seven. Rome was built on seven hills ( Palatine, Capitoline, Aventine, Caelian, Esquiline, Quirinal and Viminal ) and was ruled by seven Kings before the Republic. In Ancient Rome a pagan festival named Septimontium celebrated the seven hills.

The Emperor Septimius Severus built the Septizodium, a glorious white marble monument (unfortunately destroyed ) on the Palatine Hill dedicated to the seven planetary deities: Mars, Mercury, Jupiter, Venus, Saturn, the Sun and the Moon: then the names of the seven days of the week. The number seven has been important in Christian Rome too. Seven are the main basilicas that pope Boniface VIII declared during the first Jubilee in the year 1300: San Pietro, San Giovanni in Laterano, San Paolo fuori le Mura, Santa Maria Maggiore, Santa. Croce in Gerusalemme, San Lorenzo fuori le Mura and San Sebastiano.

Rome is as famous for its antiquity and for its culinary valour. No surprise then that ancient buildings and restaurants keep step with legendary monuments or archaeological treasures of the city. Many so called “tourist traps” can be found near famous sites ( Colosseum and St. Peter’s Basilica) but there are also restaurants which represent Italy’s gastronomical excellence.It’s possible to find excellent restaurants beginning from the historical center of Rome, for example in the gorgeous setting of Piazza Navona or eating a Roman favourite carbonara near a 15th century palace which once belonged to a Pope. Or it’s interesting to taste quality home madre cuisine based on experience and the use of genuine and seasonal products.In an era of selfie-sticks and smartphones, some travelers need to go back to an unsophisticated time when a visual remind of the Grand Tour in Rome required an artistic ability to draw. It was once a sort of sketchbook journalism through watercolors always interested to the all-important light. Such a traveler wants to taste a full meal with watchfully selected wine pairings touching on the history and evolution of Roman cuisine. Roman calendar began in March, so September was originally the seventh months of the year ( Hence its name).

Carlo Marino (the author published this content partly in http://www.european-newsagency.de/lokale_nachrichten/from_the_magic_of_number_seven_to_cuisine_in_rome-65733/) 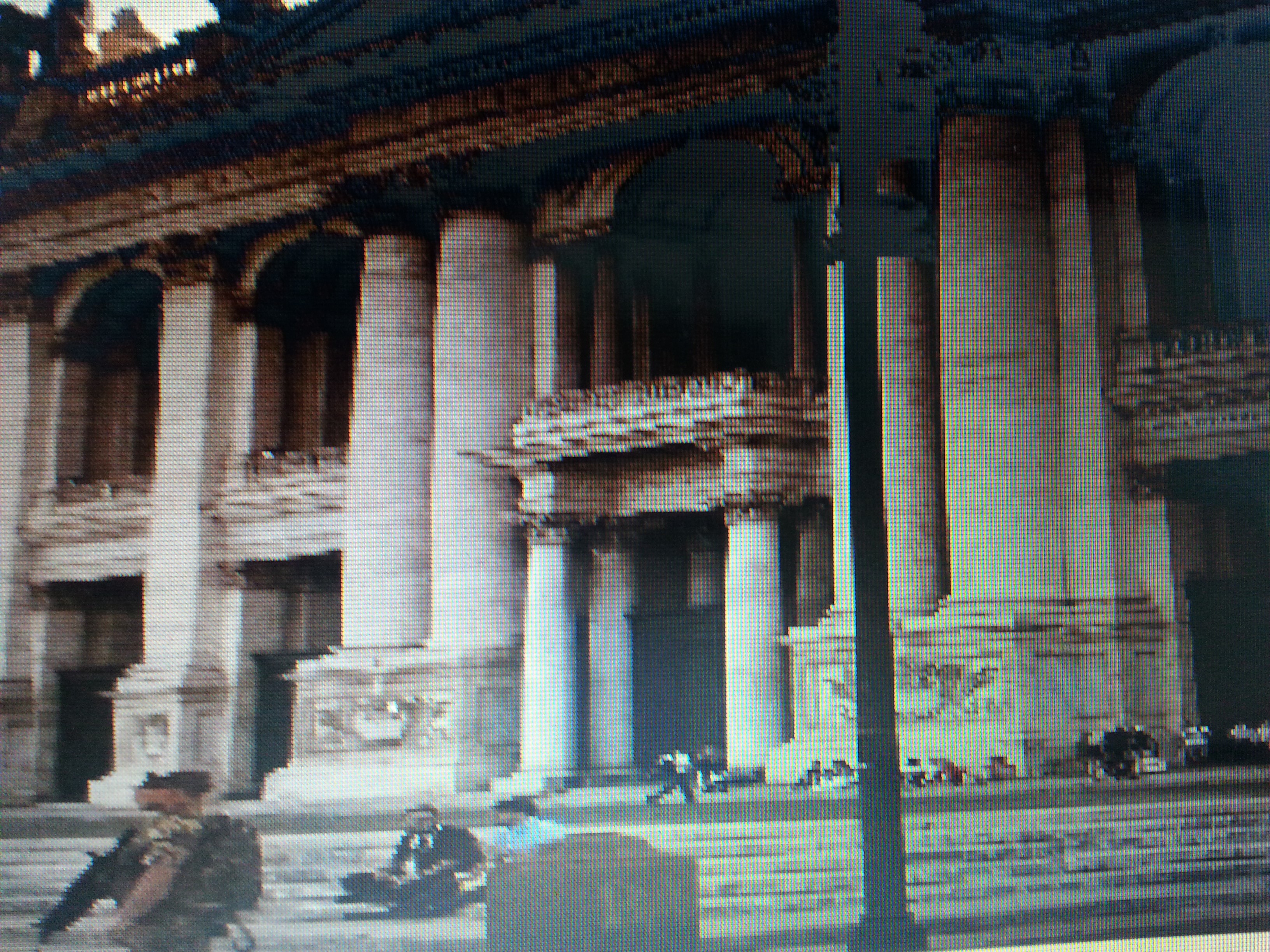