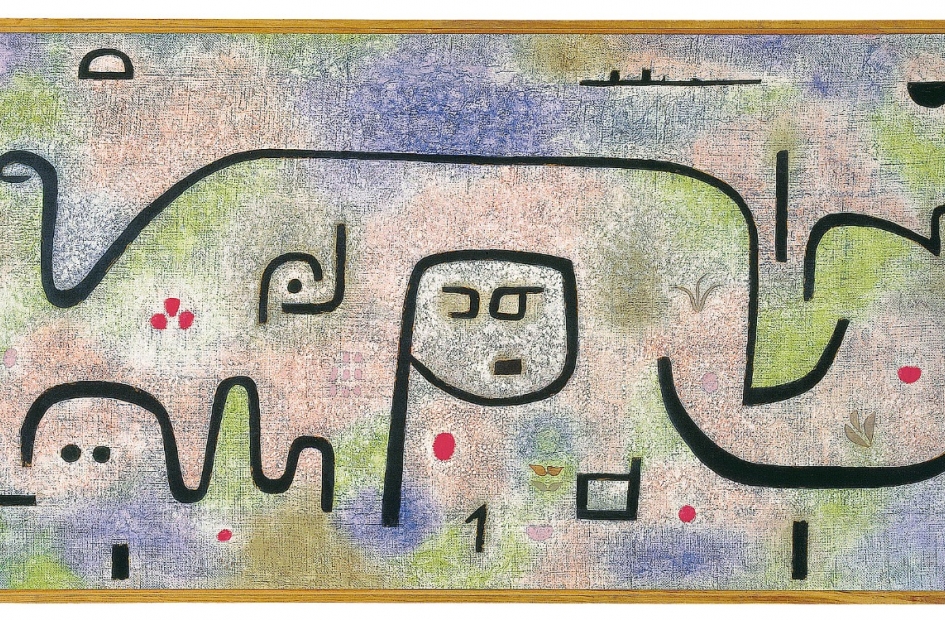 The bernese exhibition gives an overview of the artistic work of Klee. After a great career in Germany, among others as a teacher at the Bauhaus, Paul Klee was forced, because of political developments and because he was considered a cursed artist to come back to his hometown of Bern in 1933. It is here where he created his late outstanding works.

Till January 12th 2016  this exhibition gives an overview of the artistic works by Klee concerning  his Oberland Bernese artistic influences. Further, the exhibition offers  a selection of his works owned by bernese collectors and of the works by Klee in possession of the most important  art galleries in the Swiss capital. In addition, it is possible to see the influence that Klee had on Bernese artists. The last workshop of Paul Klee in Bern, Kistlerweg 6, will be rebuilt offering an  authentic glimpse of the surprisingly modest working environment  of one of the most famous artists of the twentieth century.