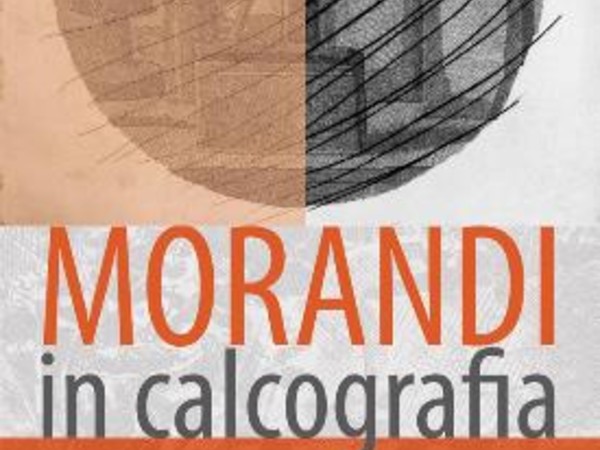 The painter and printmaker Giorgio Morandi was born on 20th July 1890 in Bologna, Italy.  In 1907 he enrolled at the Academy of Fine Arts in Bologna and interested in engraving in 1912 when he produced the first aquaforte “The Bridge on Savena in Bologna”.

In 1918 he published on the review “LA RACCOLTA” one of his aquafortes “Natura morta con Bottiglia e Brocca”(1915). But was in 1927 that Morandi became a producer of aquafortes: for seven years he engraved an average of 10 aquafortes per year. He was able to transfer into the aquafortes all the conquests he made in the field of painting. Morandi’s artistic qualities are among the highest of XX Century and the artist was inspired by Proust “inner spaces where the artist can create”. A series of objects is a chain of events ready to become a particular evmotion. One can say that Morandi as printmaker is comparable to T.S.Eliot and Montale as poets and to the art of photography by Alfred Stieglitz.